Energy Management Systems
Experience unparalleled control over your energy use

“If you are looking to make savings the first thing is to measure accurately what you are using.” Keith Webber, Technology Coordinator, Okehampton College 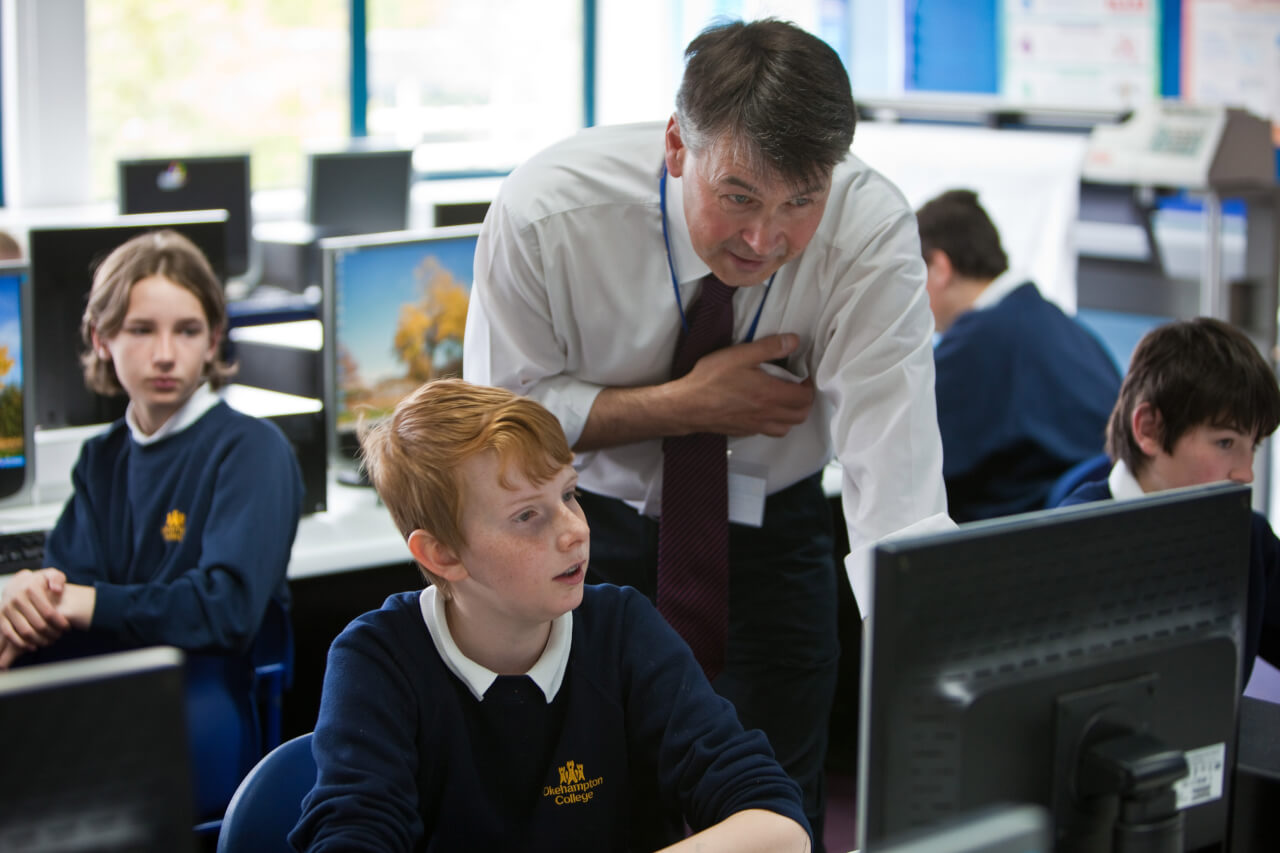 Recognising the impact that rising energy prices would have on them, Okehampton College embarked in 2008 on an ambitious energy saving mission – to cut the College’s annual energy utilities bill from £100,000 to zero. Enistic were approached by Keith Webber, the Technology Coordinator at Okehampton College. Having used Enistic’s sister company Bye Bye Standby’s products in the past, he was now looking for a solution where he could measure and monitor his realtime energy consumption and analyse historical utilities data. He approached several companies to do this and Enistic were chosen to deliver a project with realtime data and inbuilt flexibility.

The aim of the project was to gradually reduce the College’s annual energy bill from £100,000 to zero through measuring and auditing energy use, investment in renewable energy systems, and behavioural change. Using two Enistic SUB3 meters to measure the mains inputs into the school and a Pulse Meter to measure the Solar PV generation, Okehampton College could then track both consumption and generation. The data collected from the meters flow straight into Enistic Energy Manager Software, where the facilities team, and students, can view real-time dashboards of energy usage, along with costs and CO2 emissions. Enistic meters also measure the electricity being sent back to the main grid. Okehampton college currently runs off of the solar energy it generates. So at times when the demand is lower than the generation, the difference is pushed back to the grid.

As an ongoing project the results are always changing. To date (July 2013) Okehampton College has halved their energy bill; reducing their annual energy and reliance on fossil fuels from £100,000 a year to £50,000 achieving a massive 50% saving. The savings made from reducing the annual energy spend have also funded additional teaching staff for the school, ensuring class sizes stay small and pupils can get the attention they need.

The Enistic system is the backbone of the energy management project. It is the ability to easily see and measure realtime energy that underpins the college’s sustainability and environmental commitment. Okehampton College have also used the Enistic solution as a way to involve students – raising awareness and encouraging behavioural change has played a huge part in achieving the reductions. Students get involved in the project throughout their curriculum and also as part of an after school Energy Detectives Club; where pupils use the Enistic equipment to measure and monitor the energy being used, check if it is within acceptable limits and hunt down where energy waste is happening.

In the future, the college is planning to expand the system with Enistic and look at the use of gas and water meters as well as starting to measure the energy use in individual rooms and areas within the college. Okehampton College also aim to install wind turbines to further supplement the school’s electrical supply.